Occasionally I do other things not covered by any of these other categories. For example, I curate museum exhibits, interview and collaborate with artists, and give lectures on a wide range of topics. 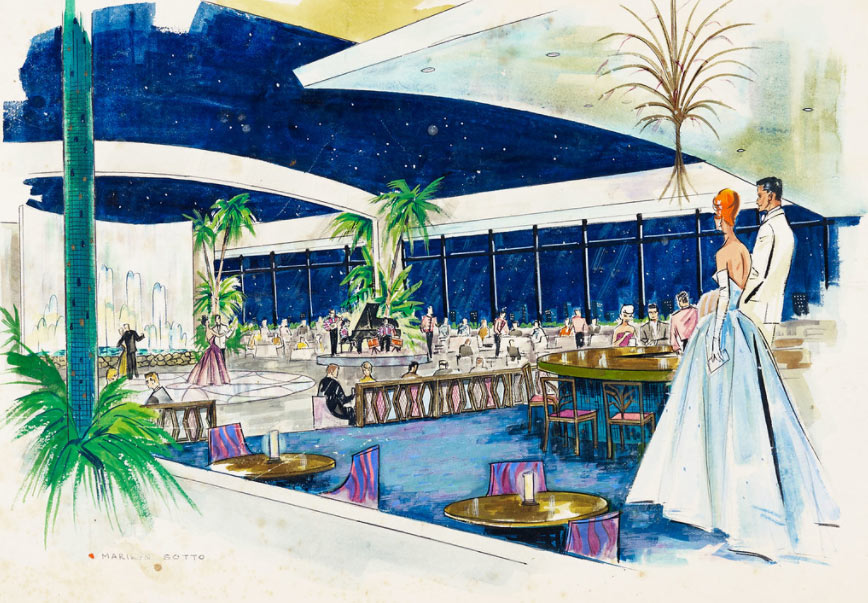 Promising Paradise was organized by The Wolfsonian—Florida International University
and curated by Frank Luca and Rosa Lowinger. 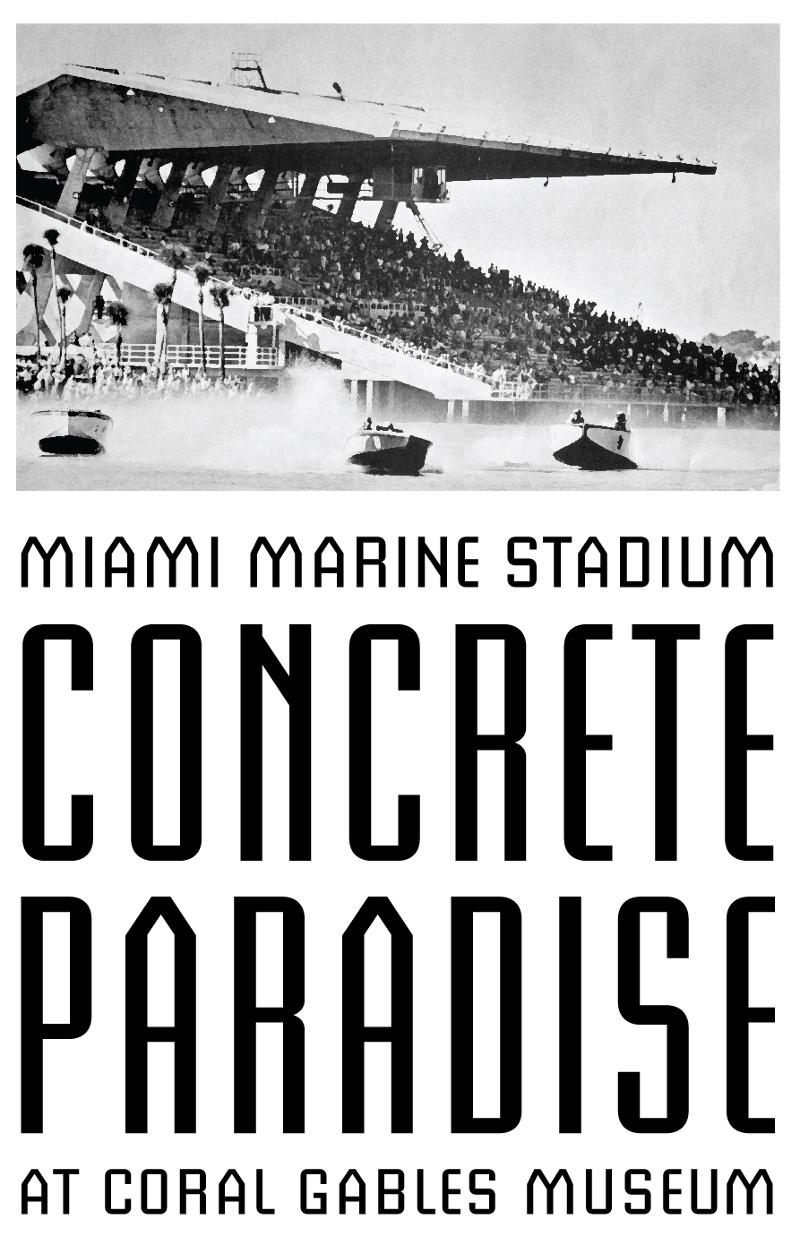 Every great city has a building that is emblematic of its culture and history. Miami’s building is the Marine Stadium, an open-air grandstand of exposed concrete conceived as the nation’s first dedicated speedboat racecourse. Designed in 1962 by a young, newly arrived Cuban architect named Hilario Candela, and closed after Hurricane Andrew in 1992, the stadium’s fifty-year history has uncannily mirrored Miami’s. Built when South Florida was beginning to transform from a Southern town into a tourist destination and the commercial heart of Latin America, the stadium was the region’s premier sports and cultural venue for thirty years. Though it weathered mismanagement that led to its untimely closure, in its shuttered state, the stadium became one of the most cutting edge graffiti venues in the nation, defining “Miami Style” in art, music, and fashion. Its unscripted walls are imitated throughout the city and shot by photographers from around the world.

Now in the process of a major restoration and conservation, spearheaded by the City of Miami in conjunction with the original architect, MMS was the subject of a 2013 exhibit at the Coral Gables Museum curated by Rosa Lowinger. This article in Architect Magazine is a pretty good description of the show. 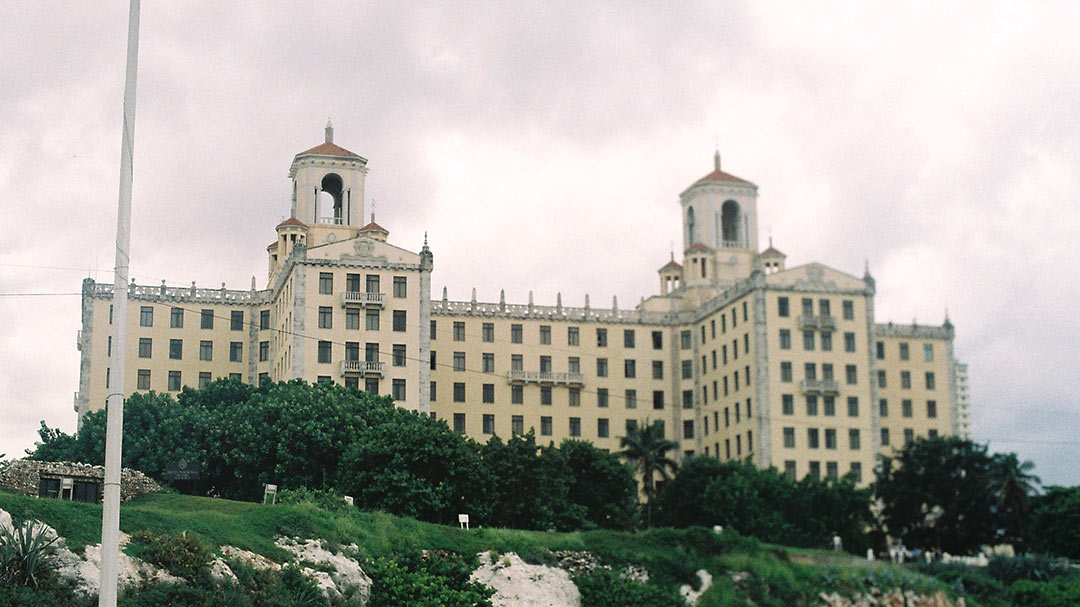 “What Happens To Havana?"

Rosa Lowinger was also a key member of the team that received a Getty Foundation Keeping it Modern Grant for conservation of the building.